Massacre of paramilitaries in Paujil

Ex-combatant of the Revolutionary Armed Forces of Colombia -FARC-EP-. Joined at the age of 8, remained in the group for 12 years.

We had a confrontation with the paramilitaries because they wanted to take the territory from us.

The shooting starts, Pa! Pa! Pa! Then, most of the people were left in the river, the bodies began to flow downstream, just as I painted them, floating in the water, and the blood was shed.

I just took four hands and a foot of two people; the others were eaten by the piranhas because that river was infested with them. That river is located beyond Paujil [Caquetá]; it is treacherous. You don’t see anyone bathing there.

I think there were around seven, eight, nine, almost ten people; they were in two big boats.

This is a painting of death; therefore, I have no choice regarding the color; it must be dark. 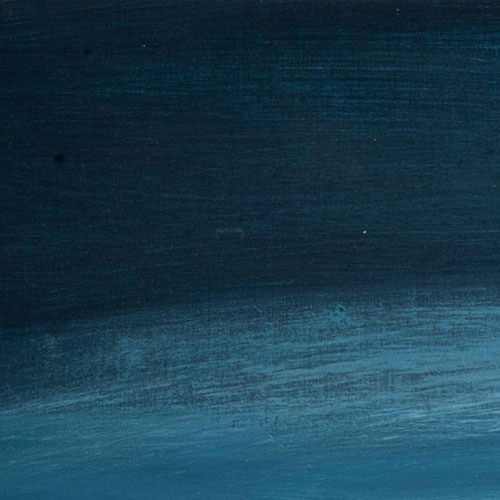 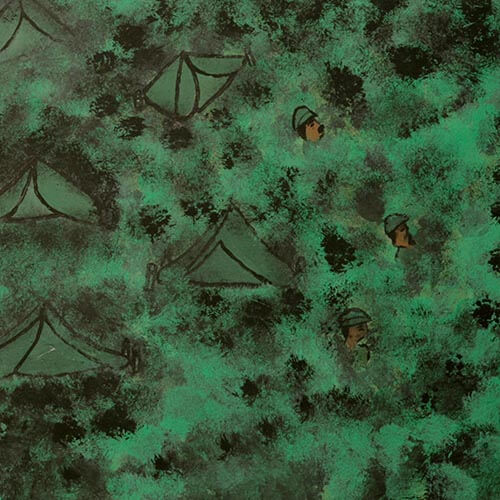 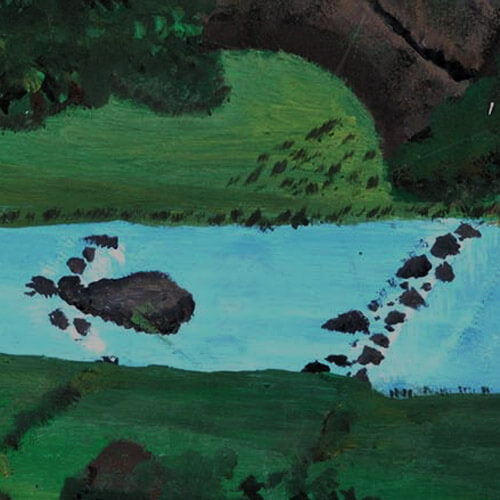