Ex-combatant of the Revolutionary Armed Forces of Colombia -FARC-EP-. Joined at the age of 14, remained in the group for 10 years.

Back then, really young kids were being recruited, they were just kids.. They’d be recruited, and forcefully taken away, sometimes they were tied up, they were dragged out, or however.

They blew up her brains and they still took the kid: WE took him, because I was part of the group who did it. 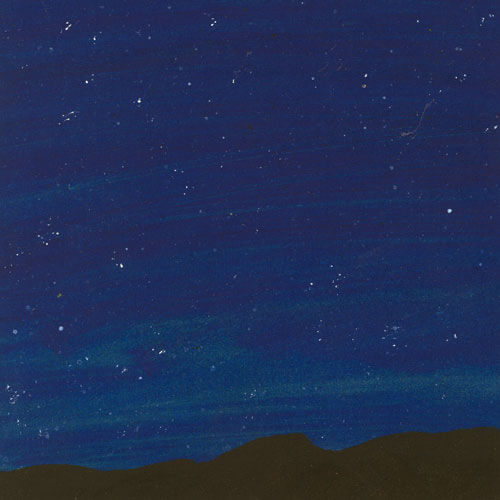 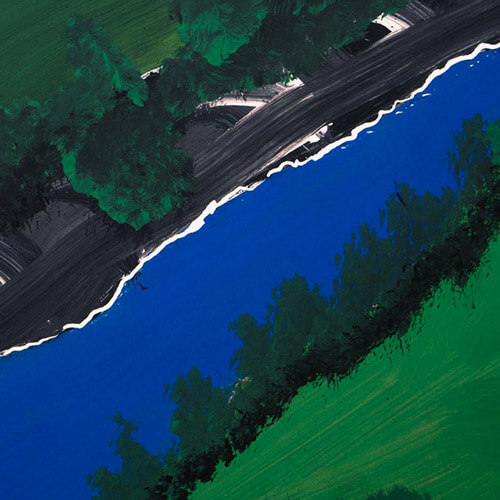